State Rep. La Shawn Ford joined a group of minority cannabis applicants Tuesday to announce plans for legislation that would address the state’s problematic marijuana licensing rollout and create up to 115 new pot shop permits in a move that could vastly expand Illinois’ weed market.

During a news conference outside Nature’s Care dispensary in West Town, the Chicago Democrat framed the forthcoming bill as the next step in ensuring Illinois meets its lofty goal of creating equity in the white-dominated cannabis industry. But he acknowledged that work won’t be complete until “Black and brown people start making money.” 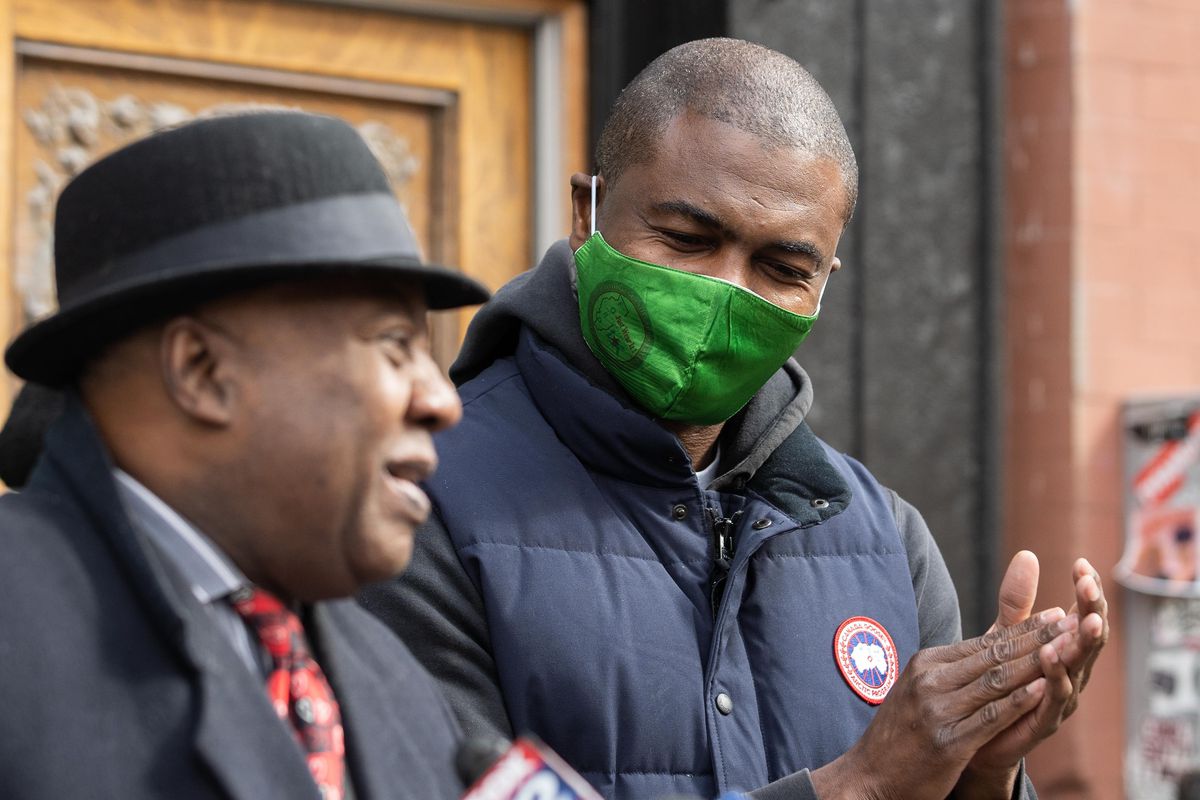 Ford drafted the legislation with an ad-hoc coalition of cannabis advocates and so-called social equity applicants, who are given a leg-up in the application process in an effort to bolster diversity.

“Today is an important day for cannabis equity in Illinois as we announce a new, unified path forward