All Figures in U.S. Dollars Unless Otherwise Stated

TORONTO, Jan. 15, 2022 /CNW/ – Halo Collective Inc. (“Halo” or the “Company”) (NEO: HALO) (OTCQB: HCANF) (Germany: A9KN) today announced that it has received approval from the Los Angeles Department of Cannabis Regulation to commence adult-use sales at its Budega-branded retail dispensary in Arts District of North Hollywood (“NoHo”). The last significant regulatory step to open the store to the public is state-level regulatory approval and licensure from the California Department of Cannabis Control, which the Company expects to receive by the end of February. The NOHO location is the second Budega-branded dispensary planned to open in Southern California over the next few months. 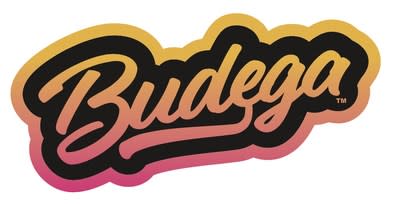 The 1,200 square foot retail facility is strategically located at the northwest corner of Lankershim Boulevard and Hesby Avenue in the NoHo Arts District, one of the most vibrant and heavily trafficked areas of metropolitan Los Angeles. NoHo is also fast developing, with over $1 billion being invested over the coming years in a series of large-scale housing and commercial development projects1.