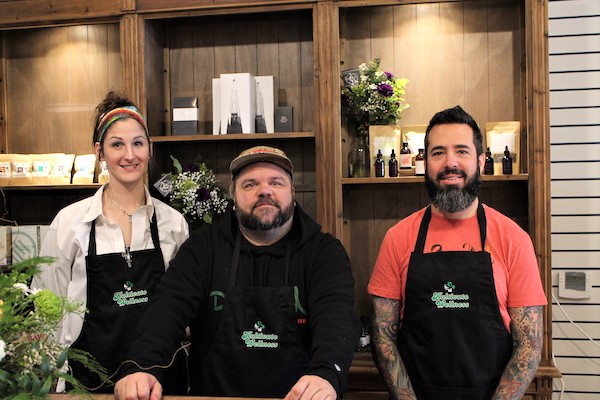 After years of running local head shops and CBD stores, Evan Somogyi is planting the proverbial seeds to try to capitalize on the eventual recreational marijuana market in Virginia.

The owner of Kulture Smoke and Vape plans to relocate his Chesterfield outpost this spring to a former gas station at 10150 Hull St., where he’ll eventually aim to open a recreational marijuana dispensary.

The venture hinges on the expected opening of the recreational side of the industry in 2024, as laid out by the General Assembly last year. And while the rules for the nascent industry are still being set, Somogyi is willing to lay the groundwork now.

“We plan to build out the dispensary as if it were selling the adult-use cannabis,” Somogyi said. “Even though we don’t know how licensing will be handled, we are hopeful that with 23 years in the industry and being a staple of the Richmond community we will be in the front running for a license.”

« Where Is Weed Cheapest And Most Expensive In The US?
ONTARIO COUNTY MUNICIPALITY VOTE SPLIT 50% TO OPT OUT OF MARIJUANA DISPENSARY/CONSUMPTION SITES – Genesee Sun »