According to the poll, an incredible 82% of respondents either fully or at least partially supported the use psilocybin for medical use, with 78% saying they would endorse a government that allowed it for psychotherapy in end-of-life and palliative patients, and 64% backing its use in qualifying Medical Assistance in Dying (MAID) recipients. The CPA has now presented the Memorandum of Regulatory Approval (MORA) before Health Canada in the hopes of changing the regulations around psilocybin use.

“The MORA is a framework for the regulation of psilocybin-assisted therapy,” Cory Firth, executive director of the CPA told Cannabis Culture.  “It sets out the amendments and additions to the current legislation which would allow medicinal psilocybin to be medically authorized, produced, and consumed in a safe and responsible manner.” 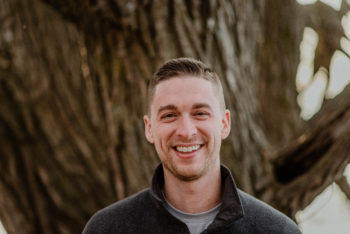