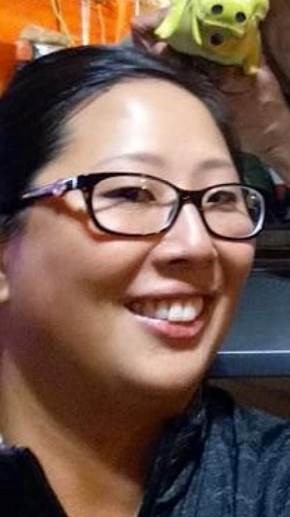 PORTLAND, Ore. – The search was to resume in earnest Wednesday morning for a missing Portland woman whose car was found at Multnomah Falls Tuesday afternoon.

Alissa Marie McCrann, 37, was last seen on Saturday. She returned home from a morning run near Portland Adventist Medical Center, Portland police said. She left her Southeast Portland home, located in the Powellhurst-Gilbert neighborhood, later that morning and has not been seen since.

“It’s a very big area, large area. We’ll have multiple teams heading into the field to move through there,” he told KGW, “It’s very coordinated. We have the trails mapped. We have a lot of coordination that goes into it to make sure teams are canvassing all the areas that a person would have gone down. We’ll be checking everywhere we can.”

McCrann lives with her parents and her 13-year-old son, according to police. She has no known medical or mental health issues. Police do not suspect foul play.

A friend Eric Ledecky describes her an an upbeat, friendly person.

“She’d do anything for you. She’s the first one at your party,” he said. “During birthdays, she gets you things. She’d help others out without asking for things in return. She’s a good person. Everyone should have a friend like her.”

McCrann is 5-foot-3 and 145 pounds. She has black hair, brown eyes and normally wears glasses.

Anyone who sees McCrann is asked to call 911. 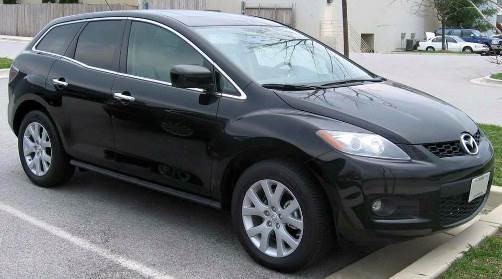