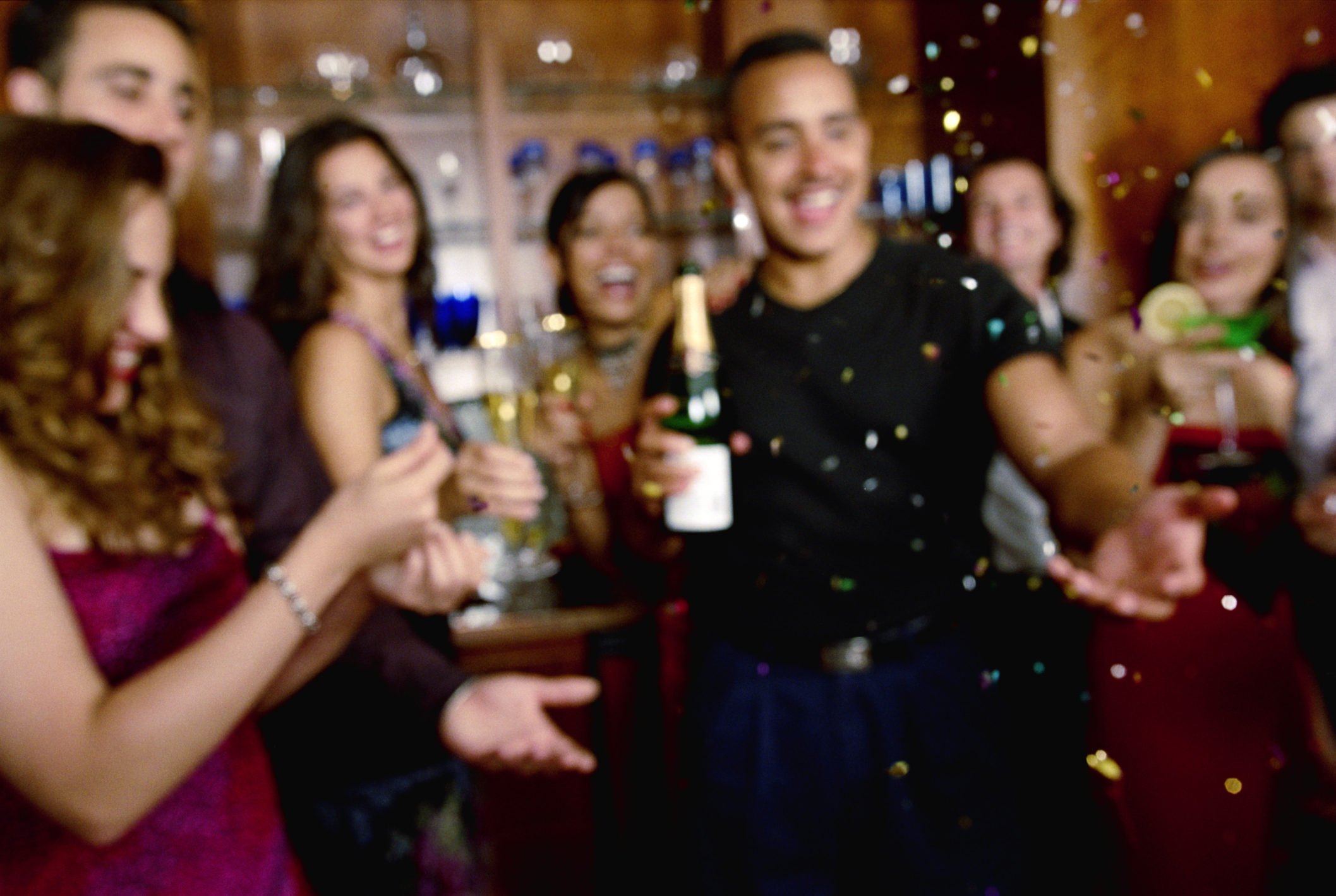 A generic image of people celebrating with alcoholic beverages. /Thinkstock

PORTLAND, Ore. – If you’re planning to ring in 2016 at a party in the Rose City, apparently you’re not alone.
Portland is the 7th best city in the U.S. to celebrate New Year’s Eve, according to personal finance website WalletHub.

The study found that 70 percent of Americans celebrate New Year’s in some way, whether it’s attending a large organized event, party-hopping, or raising a glass at a friend’s house.

WalletHub’s analysis compared the 100 most populated cities across 17 key metrics. Those factors ranged from nightlife options and fireworks shows, to the average cost of a hotel room and party ticket, to traffic congestion and the possibility of rain in the forecast. (Okay, so maybe those last two dropped us down a few notches.)

On a somewhat related side note, Portland also recently earned the honors (or dishonors, depending on how you look at it) of being the 4th Booziest City in America and 3rd Best City for Beer Drinkers.

And in case you’re curious, the liquor commission’s annual revenue report found that Jack Daniels Old No. 7 is the top drink of choice in Oregon, at least when it comes to the hard stuff.

If you have a little too much of that Jack Daniels, TriMet is offering free rides to get you home safely.

So, cheers to studies and yearly rankings and enjoy your New Year’s Eve, how ever you plan to celebrate.